Blackle tells the truth or it is another Urban Legend? 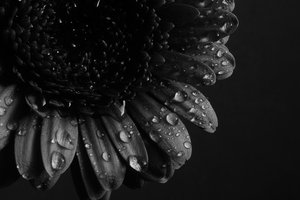 Early in 2007, Mark Ontkush wrote on his blog that a Black Google Would Save 750 Megawatt-hours a Year. Almost instantly, Blackle appeared among similar projects and soon became the most popular of them. Blackle’s creators are basing Ontkush’s theory on this research paper. Google on the other hand doesn’t seem to agree with the theory, based on this post on its official blog. Blackle and the whole theory have received (as expected) strong criticism. I hope they figure out soon which theory is correct, so i can change my background! :)

In the mean time, take a look at some things you can do now to reduce the energy used by your computer as proposed by the Official Google Blog. It’s on the same article as before, so you don’t have to click again. :P