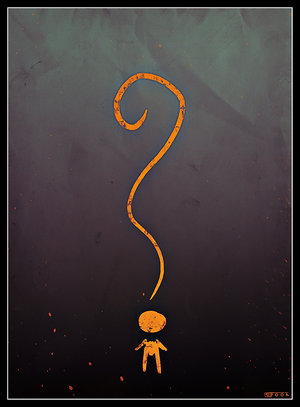 I’m not a social media fan, but I thought to give twitter a try. I’m using it for a month now and I have a question for all the twitter users: How can you manage this enormous amount of information??

The first couple of days (when I was following about 80 users), I tried to read every single tweet while I was working on my computer. So, I scheduled the tweetdeck’s updates at a 5 minute interval. Big mistake! If I was lucky enough to read all the tweets before the next update, I had only 1-2 minutes to continue my work before the next one! Afterwards, I decided to read some tweets every couple of hours. It was ok, until I started to follow 250 users. There is no way to keep track of all those tweets! Of course, you need to follow to be followed, but I don’t think that anyone that follows 1000 users reads the tweets of even 100 of them (unless this is what he’s doing for a living). So, what’s the point?

There is very interesting information in there, but I have to spend at least 2-3 hours per day to read everything that interests me. In my twitter month, I stopped reading forums or exploring blogs that I like because I didn’t have the time anymore; twitter sucked it all!

My solution? I should either reduce the number of the users that I follow, or keep all of them (and even add more) creating a separate group of 30-50 users whose tweets I will actually read and interact with. But, isn’t it hypocritical?

I’d like to hear your thoughts on the subject!

Drawing by ~SpoonLV on deviantART