how to retrieve and display your latest tweet using PHP 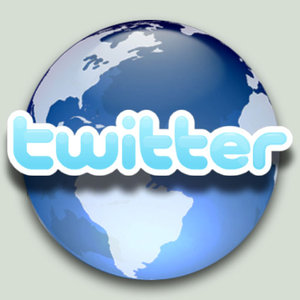 You can request your latest tweet from twitter just by using a simple URL: http://twitter.com/statuses/user_timeline/YourUserName.xml?count=1. By replacing YourUserName with your twitter username, you’ll get an xml file containing your latest tweet (you can request more tweets by changing the “count=1” with the appropriate number of tweets) along with some information about your profile.

Using the following PHP code, you’ll get the content of the xml response to the $buffer variable:

Now that you have the xml content, you just need to parse it so you can retrieve your tweet. Using SimpleXML, which is a PHP extension that allows users to easily manipulate/use XML data, the content is converted to a set of nodes. The $status variable holds the “status” node and then the $tweet variable gets the child-node named text, which is your tweet. Finally, the tweet is displayed using the echo command.

You can also use an alternative way: how to store and retrieve your latest tweet from an XML file

Sign up to receive my new blog posts by email, about once or twice a month:

Hi, I'm Stathis Goudoulakis, a web developer with a PhD in AI.

Burnmind is the place where I publish web development tutorials and articles on topics that I'm interested in. Read more →

Get my new blog posts by email